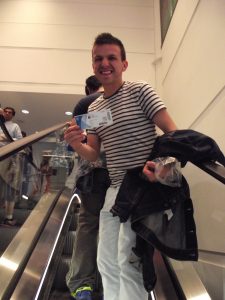 Being a part of the excitement

London 2012 Olympic and Paralympic Games. This Summer has been an exciting period so far, with hundreds of thousands of tourists arriving in London for the London 2012 Olympic Games. it is especially thrilling to walk around the crowds trying to randomly spot world class athletes passing through the busy streets of east London.

For Londoners it has been a journey, watching the city go trough the transformation. From winning the bid to building the venues, recruiting the volunteers to welcoming the tourists. And Finally – hosting the games.

Being a part of the London 2012 experience

But the truly exhilarating part has been the wait to  get tickets and to actually being there. It doesn’t really seem to matter what event you manage to get a ticket for, as long it is an Olympic ticket.

Everyone seems to be excited about being part of it. After all, being in a host city during the Olympic Games  is a ‘once in a lifetime opportunity’!

Therefore, most of us just want to grab the chance of doing something unique, being a part of something exceptional. We want to be able to say: “I went to the London 2012 Olympic Games.” Or “I watched an Olympic event live from the stadium.”

The City’s display of Flags 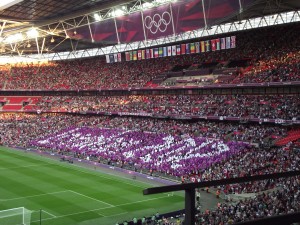 The excitement of being part of it

In celebration of the participating nations, hundreds of national flags have been flying in central streets of London. I have been particularly eager to spot Cape Verde‘s flag. After scanning up and down Regent’s Street I finally spot it form a bus going down Regent Street. Tall and majestic, the blue, red and white flag with yellow stars.

I felt a weird sense of pride to see it displayed in a such prominent location. Even though there were hundreds of flags along the main streets of London, spotting this particular one felt like an achievement.

Then, one by one I started spotting ‘the other’ Lusophone flags. Angola, Mozambique, Portugal and Sao Tome and Principe were relatively easy to spot. In total around 389 athletes represented the Lusophone speaking countries in the London 2012 Olympic Games. Brazil brought the bulk accounting for 265 athletes. Portugal was represented with 77, Angola 34, Mozambique 6, Guine Bissau 4, Cape Verde 3, Sao Tome and Principe 2 and East-Timor 2. 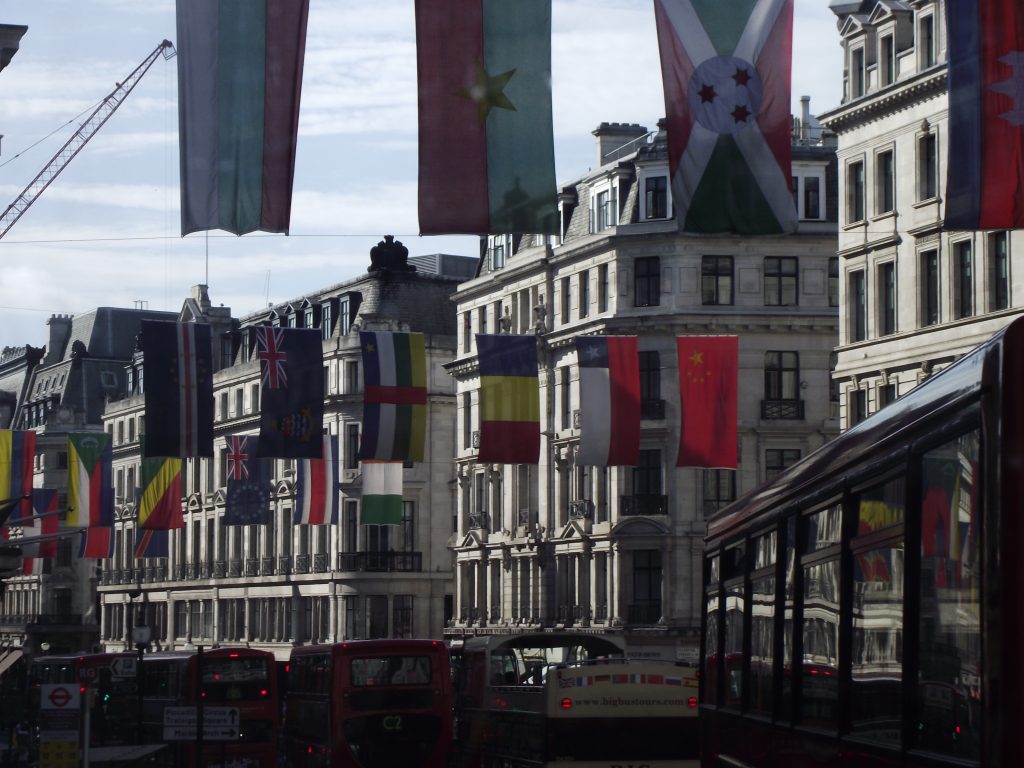 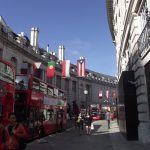 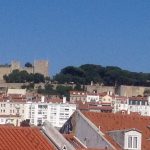